The Original Broken Yolk Café started in 1979 in Pacific Beach, a local beach community in San Diego, California. For years, wait lines ran out the door on weekends causing passers-by to stop and give the restaurant a try. “Once they tried us, they were generally hooked. We’re known for high quality, homemade food and large portions,” says the brand owner.

After a 2009 feature on The Travel Channel’s Man vs. Food introduced the brand to millions of viewers outside of Southern California, calls came in from would-be investors, causing the owners to seek help with a franchise expansion model. The hometown favorite has grown to 15 locations in San Diego County, 34 locations nationwide, and ten more in development.

If you ask people that live in San Diego why they love the Broken Yolk, they will most likely say, “Their Benedicts…especially the Golden State Benedict.” “Large portions and lots of omelets to choose from.” “Fresh baked biscuits and muffins that smell amazing when you walk in.” and “Lots of variety on their menu from a traditional bacon and eggs breakfast to amazing dishes like the Tiki Toast, Hawaiian bread made into French toast or the Fiesta Burrito.” So many people know the Broken Yolk name from vacationing in San Diego,” says the Vice President of Franchise Development. “Breakfast has been the fastest-growing daypart for five years, and our fresh, from-scratch cooking is a hit no matter where you live.” 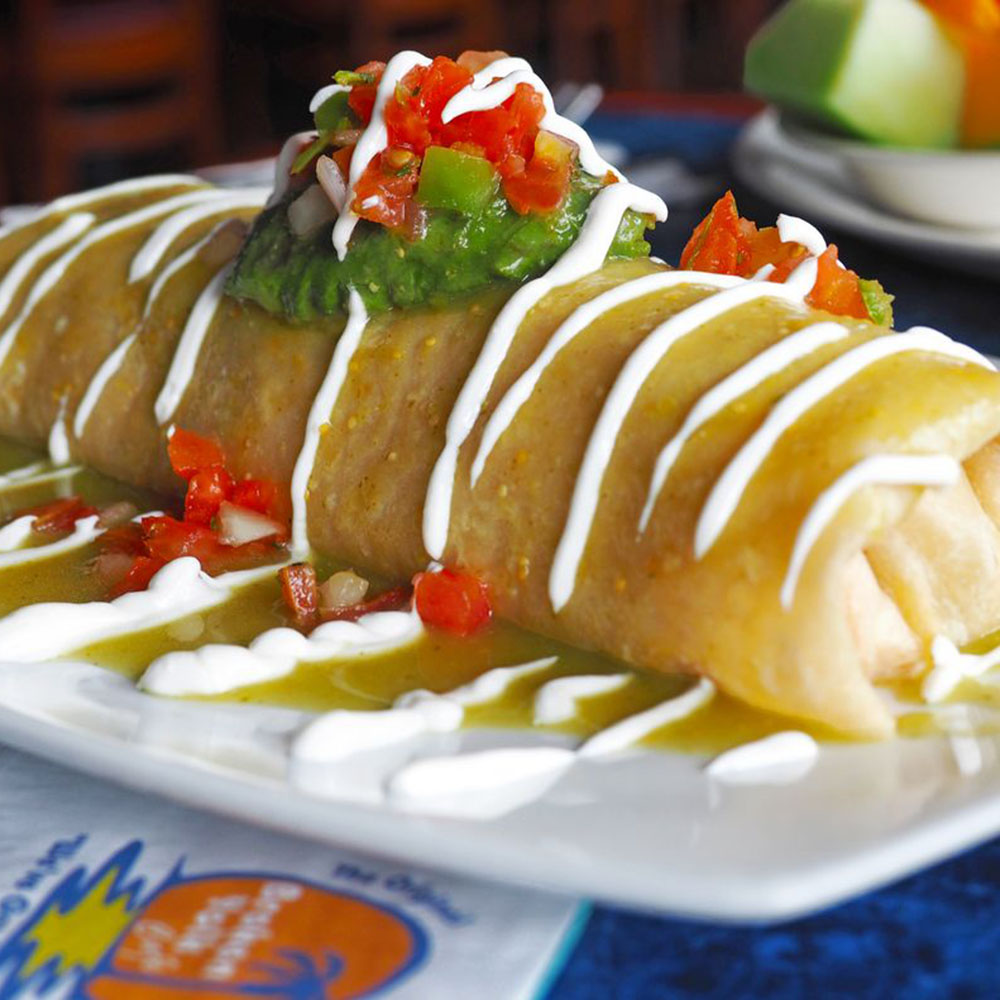 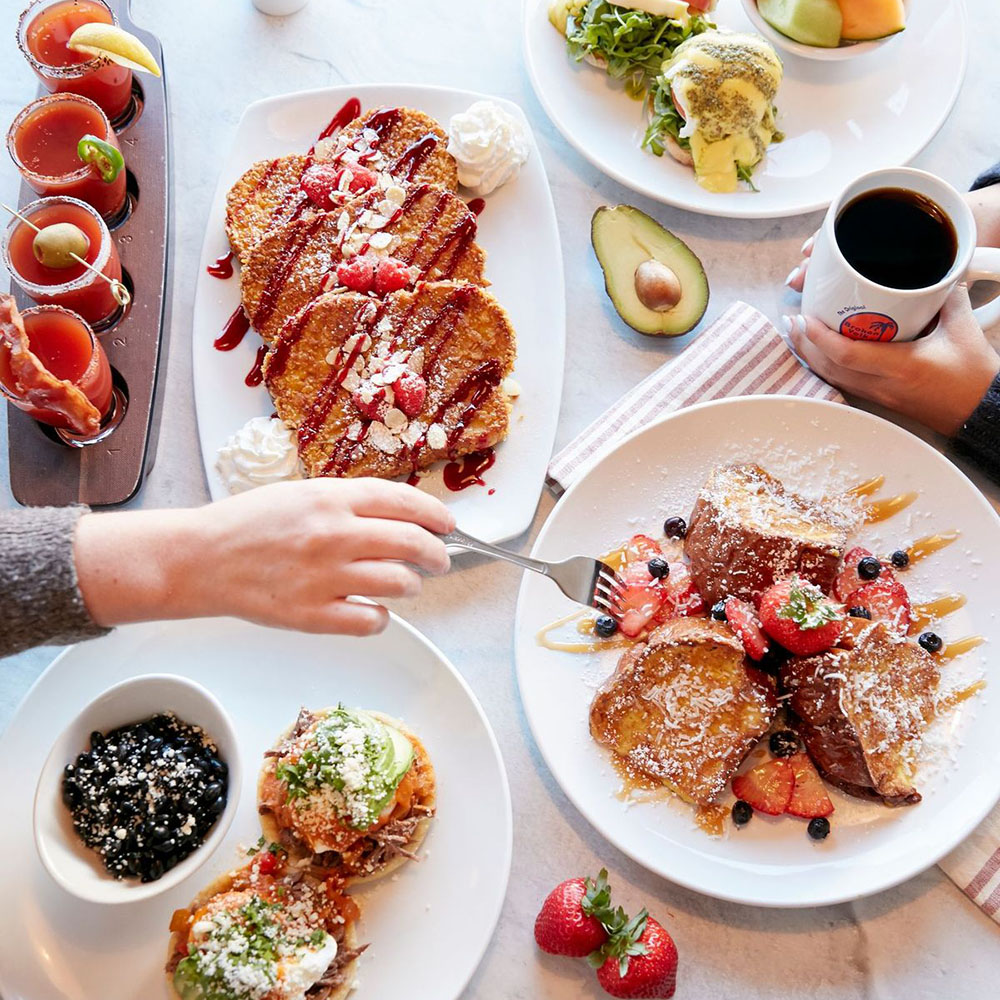 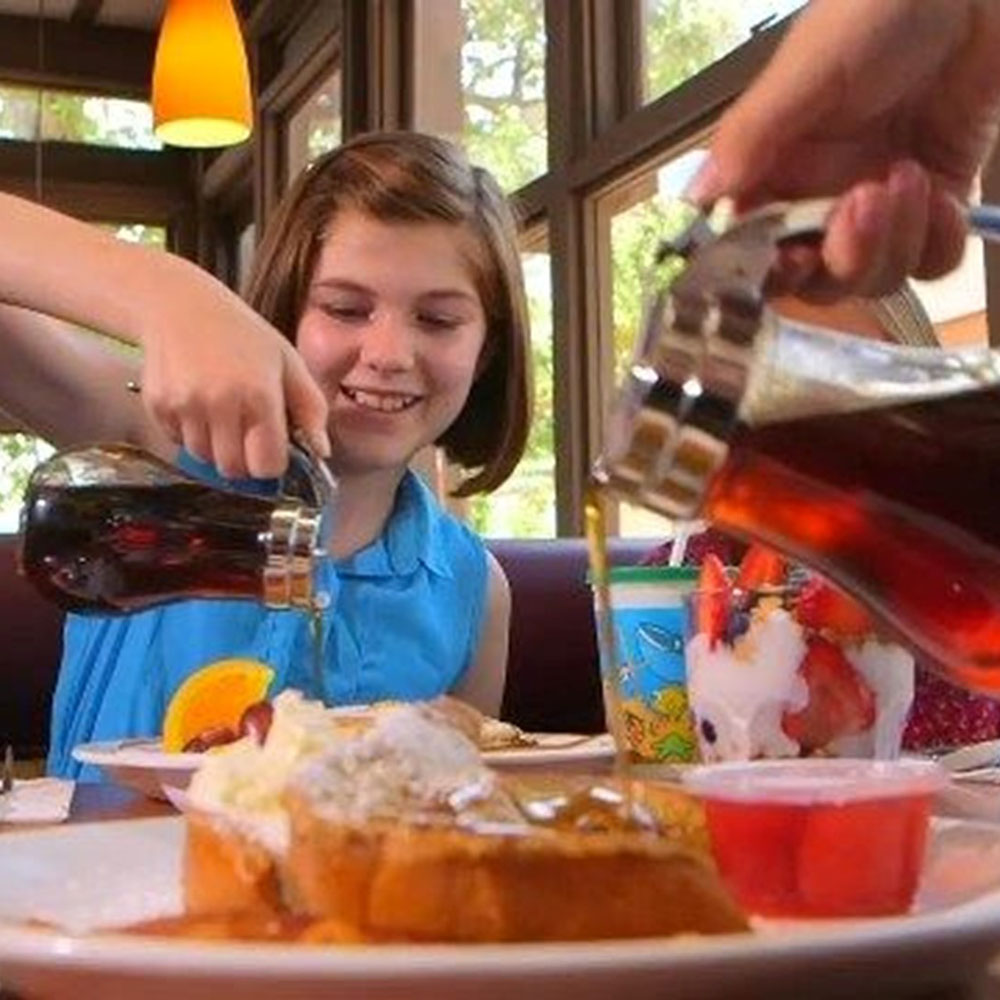